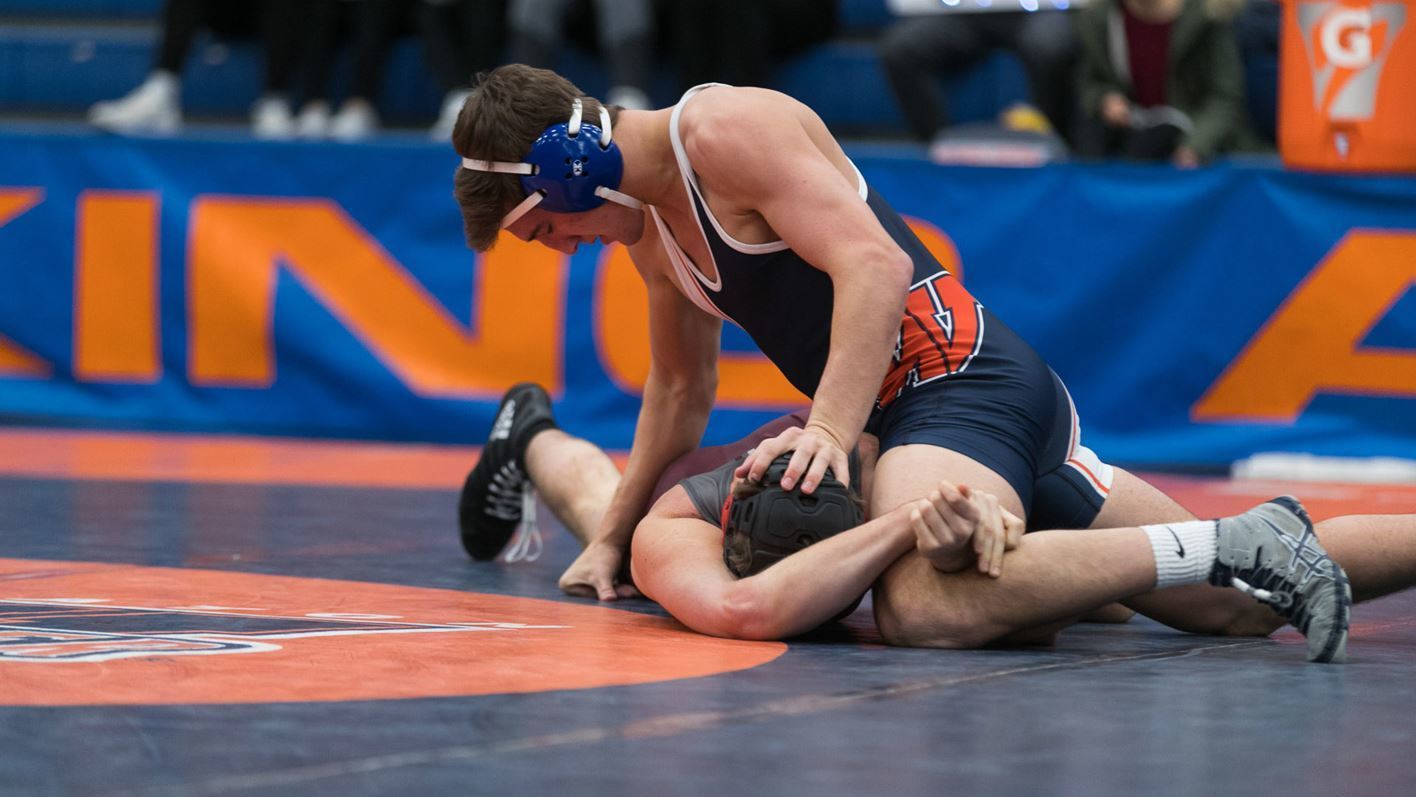 Isaac Odell named the CCIW Wrestler of the Week

Wheaton senior Isaac Odell was named the College Conference of Illinois and Wisconsin (CCIW) Wrestler of the Week by the conference office on Tuesday. Odell is the first wrestler to earn the recognition for the 2019-20 season. This selection marks the third time that Odell has earned the award, also picking up the recognition on November 6, 2019 and December 12, 2018.

Odell opened the 2019-20 season by claiming the 184-pound title at the Messiah Invitational last Saturday. He recorded a four-pin performance en route to the individual title, beginning with a fall in 1:30 over Messiah's Spencer Clements, followed by a fall in 0:59 over Elizabethtown's Jakob Latham in the quarterfinals. Odell then pinned Ursinus' Kyle Schaffer in 4:18, followed by a fall in 6:57 over Johns Hopkins' Nathan Wertheimer in the championship. This was the second-straight year that Odell won the 184-pound title with four pins at the Messiah Invitational. 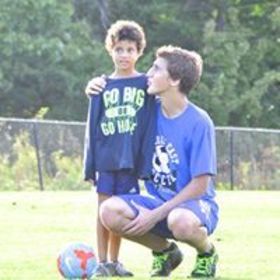