Brittain picked up Second Team All-CCIW recognition this season for his second career All-Conference honor. He was also a Second Team All-CCIW selection in 2017. Brittain played in all 24 CCIW games for the Thunder this year, with a .327 batting average (32-for-98). The senior infielder hit a team-best seven doubles in league play, with two triples. He drew 10 walks in conference action, with a .385 on-base percentage and stole five bases. Brittain scored a team-leading 24 runs in league contests with 16 RBI.

Overall this year, Brittain posted a .331 (53-of-160) batting average. He hit 11 doubles, with three triples and had nine stolen bases in his senior campaign. He scored a team-best 32 runs this year with 24 RBI. 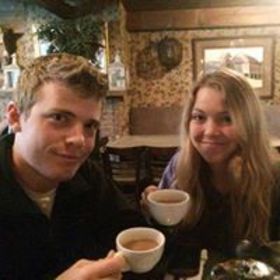